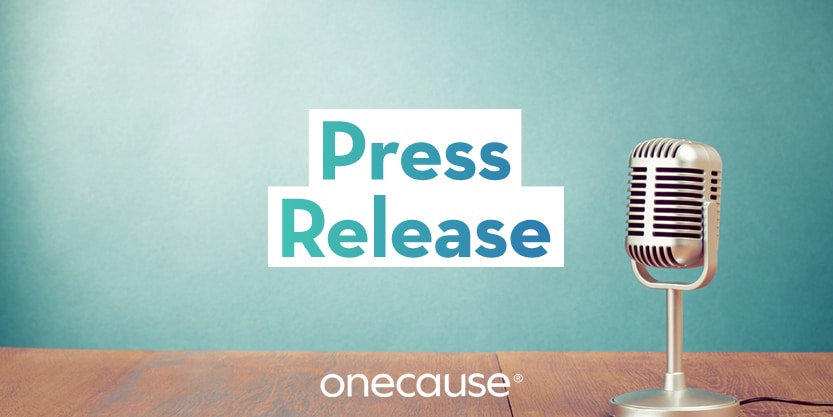 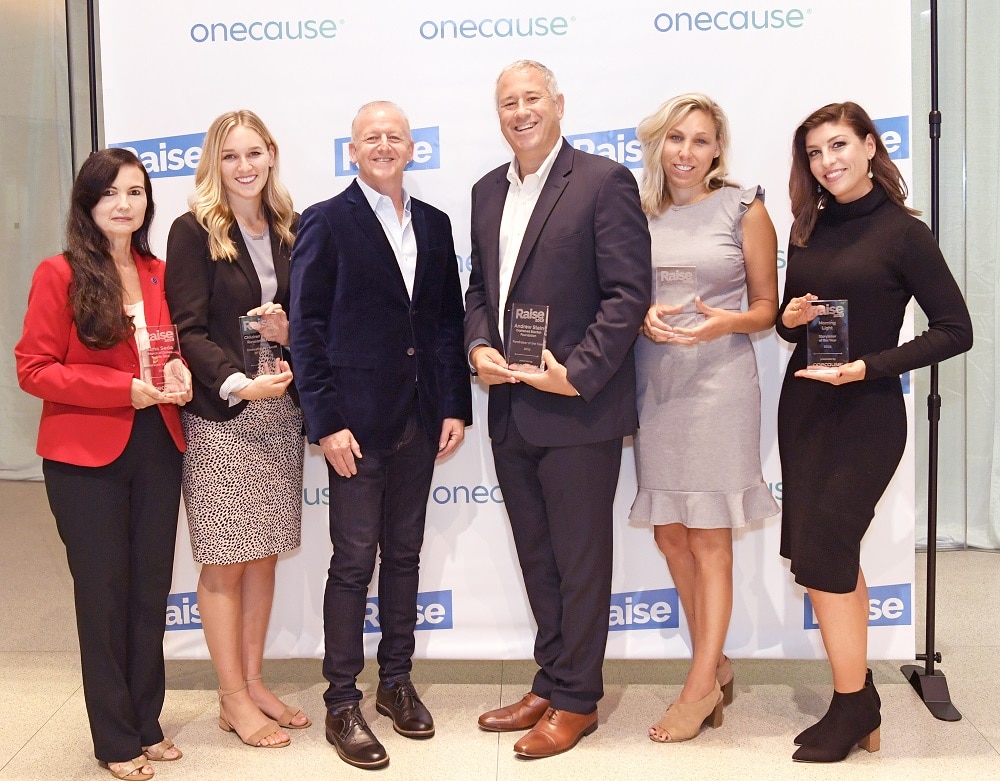 “The Raise Awards celebrate fearless fundraisers who are driving innovation and shaping the future of fundraising,” said Steve Johns, chief executive officer for OneCause. “Each of these fundraisers embody excellence in philanthropy – pioneering new approaches, expanding their missions, and delivering impact. Their commitment and vision are building a better tomorrow.”

Winners were selected by a committee of fundraising professionals and received a cash donation on behalf of OneCause. The 2019 winners include:

Innovative Nonprofit of the Year: Children’s Cancer Research Fund
Children’s Cancer Research Fund (CCRF) reinvented their traditional gala to attract the next era of supporters. For its 38th year, CCRF created a dynamic two-part event for a multi-generational audience with a VIP dinner and auction followed by a private concert that attracted an additional 2,000 supporters. The reimagined Dream Gala raised $1.3 million, a 36 percent revenue increase.

Storyteller of the Year: Morning Light
Morning Light’s storytelling campaign built a deep connection with supporters, spotlighting the stories of terminally ill residents. These were featured in a portrait series in the Indianapolis Star and in a multi-channel fundraising strategy. The campaign doubled online and walk-in donations while increasing major gifts by 69 percent.

Fundraisers of the Year

The third annual Raise Awards will be presented at Raise 2020 in Washington, D.C. on September 14-15. Applications will open Spring 2020.