Home > On Demand Sessions > The Power of the ASK: Don’t Be Shy – Ask & Ye Shall Receive

The Power of the ASK: Don’t Be Shy – Ask & Ye Shall Receive

Back to Raise App

The Paddle Raiser (aka Fund-a-Need, Special Appeal, Appeal, The Ask) is one of the most underrated but incredibly powerful tools on the night of your event. Over the span of more than 600 nonprofit fundraisers, we’ve developed a process that is easy to learn and easy to replicate that works in events of all sizes.

Join dynamo Auctioneer Reggie Rivers as he helps break down old myths and barriers to fundraising. No more, awkward ask moments, board member resistance, or [insert any reason you don’t ask your donors for support]!

In this session you will learn the simple keys to turning your paddle raiser into a “team” effort, with lots of positive energy (rather than guilt and pressure) and you’ll produce the best paddle raiser you’ve ever had! 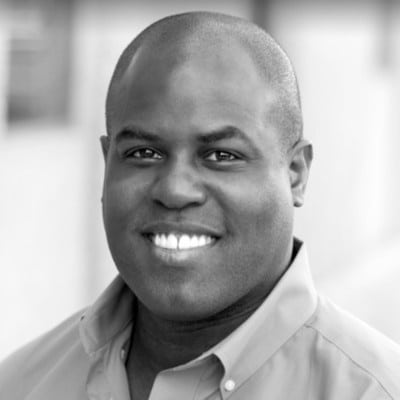 Reggie is a former Denver Broncos running back who played 6 seasons in the NFL. In 2013, he founded The Gala Team, and has grown the company from 6 events that first year to hundreds of events annually. The Gala Team supported nonprofits of all shapes and sizes during the COVID-19 virtual pivot, becoming a trusted resource for strategies and thought leadership.Reggie is also a media personality and author, who has worked in newspaper, radio and television in Denver. He has written five books, the latest is the award winning novel, “The Colony: A Political Tale”. Reggie’s professional variety ultimately led him to his find his true love in life — serving as a benefit auctioneer to help nonprofits achieve their fundraising goals.

Fueling the Flames of Your Special Event Fundraising!

Hybrid Events: No Donor Left Behind